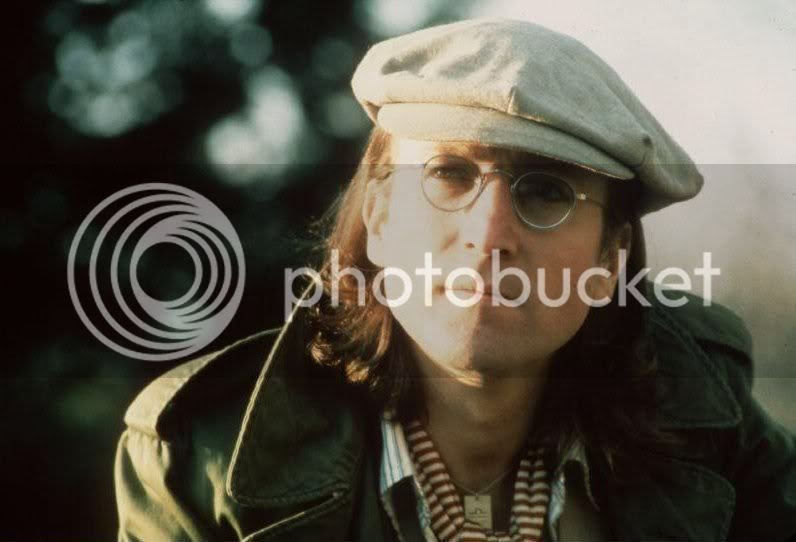 John continued his international promotion for Rock 'N' Roll during the first week of April, 1975. On the 4th, he had several interviews lined up at the Dakota. First was a French TV crew, who filmed Jean-François Vallée in conversation with John for the series Un Jour Futur. The completed program, aired on Antenne 2 June 28th, had most of John's dialogue obscured by translations, but the clean audio can be obtained from one channel of a stereo copy. The show's undoubted highlight is John's piano rendition of Labelle's current hit "Lady Marmalade".

Once the crew departed, John chatted on the phone with Tommy Vance of Capital Radio in London. Capital had also sent Nicky Horne to New York to obtain a more in-depth interview, and their conversation was aired April 10th as An Evening With John Lennon. Topics include the US government's harassment, life with Yoko, the history of the oldies project, the collapse of Apple, people judging his work, the Bed-In era, and plans for a new album.

April 8th was another busy day for John, beginning at the Record Plant where he filmed two performances for BBC's Old Grey Whistle Test. He sang live vocals over the backing tracks to "Stand By Me" (the current single) and "Slippin' And Slidin'" (scheduled to be the next single), while the band BOMF mimed behind him:


That evening, John journeyed to 30 Rockefeller Center and sat down to film what turned out to be his final TV interview, with Tom Snyder for NBC's Tomorrow. Despite Snyder's somewhat stiff line of questioning, John clearly enjoyed being on a show he watched each night before bed, and the result was one of the more entertaining solo Lennon appearances. The program was initially aired April 29th at 1AM. A rebroadcast on December 9th, 1980 was released on VHS a couple of years later and eventually on DVD in 2008:

Posted by DinsdaleP at 3:49 PM