Put Her In A Broadway Show 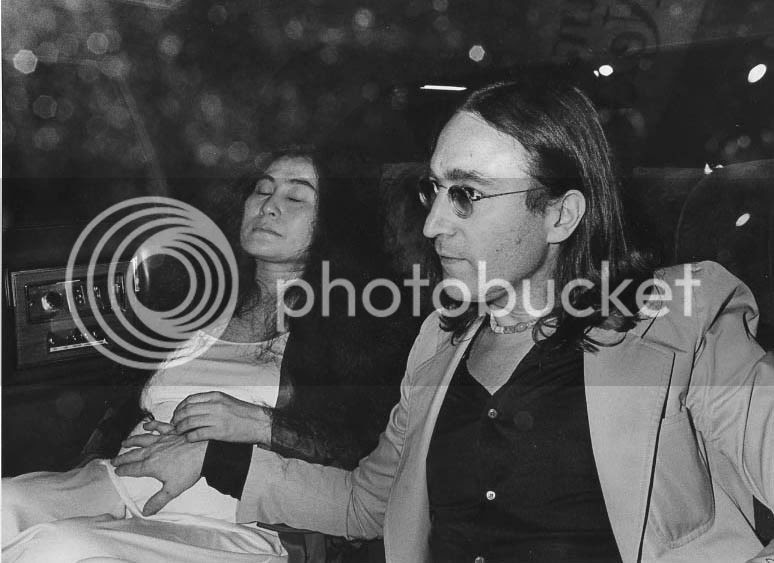 The summer of 1975 was a very quiet period for all four ex-Beatles. John and Yoko slowed things down during Yoko's pregnancy, occasionally going out to see a Broadway show (Same Time Next Year) or dine with friends. John kept busy by corresponding with British relatives and beginning to write poetry and prose, much of which would end up in Skywriting By Word Of Mouth. 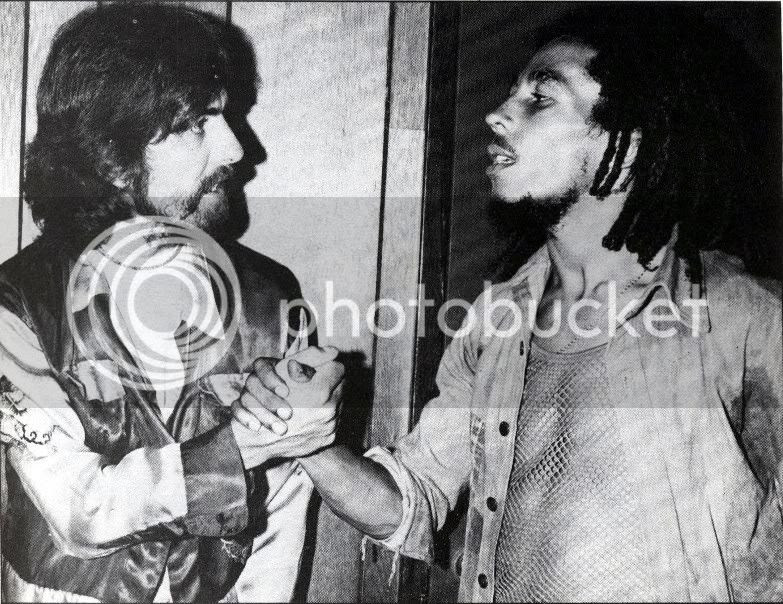 In Los Angeles, George worked on his Extra Texture LP, played slide guitar on a Tom Scott recording, met Bob Marley at the Roxy on July 17th, and attended one of the Rolling Stones' July concerts at the LA Forum. 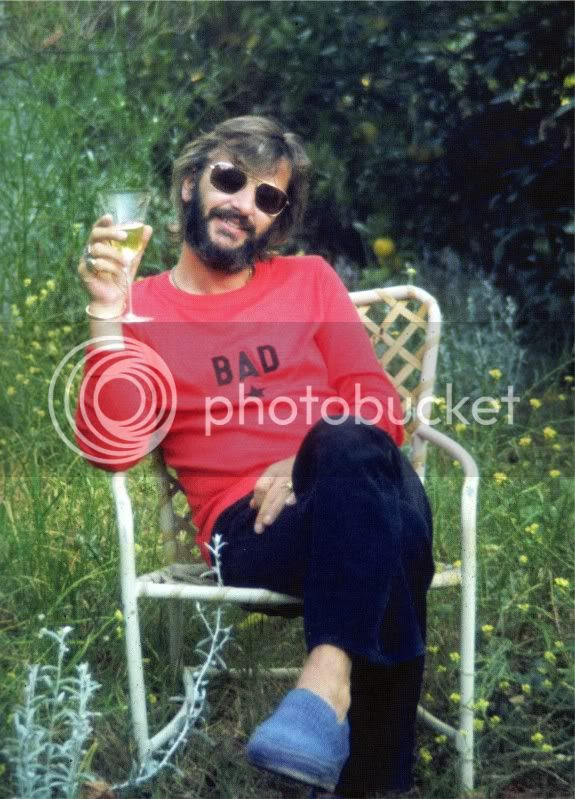 Elsewhere in Los Angeles, Ringo celebrated his 35th birthday on July 7th, and ten days later his divorce from Maureen was finalized. In August, he appeared in a promotional film for Dr. John's Hollywood Be Thy Name LP, and participated in more Keith Moon solo sessions. Back on June 21st, Ringo and Nancy Andrews had attended Elton John's Wembley Stadium concert in London:

Paul and Linda took a break from rehearsing in early July to visit Linda's family in New York; Wings rehearsals resumed in August at Elstree Film Studios, with a world tour now scheduled to begin September 9th in Southampton:

Radio Luxembourg DJ Tony Prince dropped by during the rehearsals and interviewed Paul about the upcoming tour, asking how he chose which Beatles numbers to perform. On September 6th, Wings performed a stripped-down version of their live act at Elstree for an invited crowd of fan club members, EMI employees, and celebrity guests (including Ringo).

The second single from Venus And Mars, "Letting Go", was issued in the UK just prior to the tour, on September 5th. It failed to chart there, but squeaked into the US top 40 after a September 29th release. Meanwhile, Paul's May conversation with Paul Gambaccini was apparently doing the rounds of radio stations as an open-ended interview. One such broadcast was on the Dutch pirate station Radio Mi Amigo International, which aired this version on September 19th (including bits not heard in the Rolling Stone News Service edit).

Posted by DinsdaleP at 4:13 PM