Help! Is On The Way 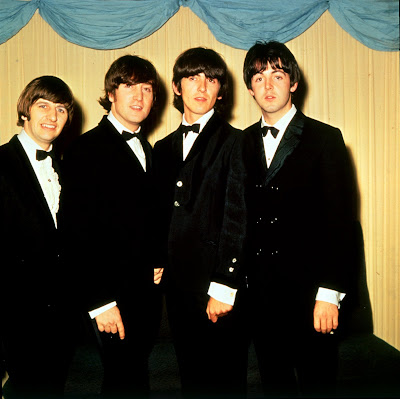 On July 29th, 1965, the Beatles attended the Royal World Premiere of Help! at the London Pavilion. The next day, they were interviewed by Dibbs Mather during rehearsals for their live August 1st performance on Blackpool Night Out:

Meanwhile, America was ramping up for the opening of the film and the Beatles' imminent visit.

United Artists produced a series of radio commercials to promote Help!, with some ads targeting teenagers and others aimed at their parents.

The August 15th concert at Shea Stadium was being hyped by DJs such as Cousin Brucie on WABC and Lee Gray on WTRY, Albany.