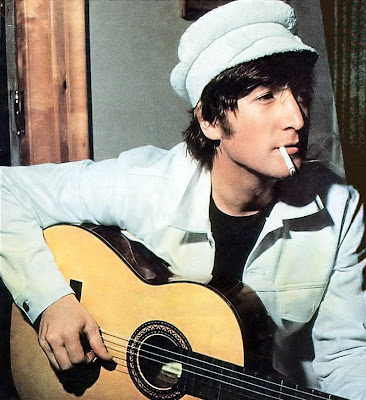 From France, the Beatles flew to Italy, performing in Milan on June 24th, Genoa on the 25th, and in Rome on the 27th and 28th. An Italian reporter from RAI interviewed the group, possibly at a press conference in Rome on the 28th.

It was back to France on the 29th, for a concert in Nice on the 30th, then on to Spain on July 1st. They were interviewed by Australian reporter Graham Webb on July 2nd in Madrid, prior to their concert at the Plaza de Toros de Las Ventas. After one last show at a bullring in Barcelona the next night, the Beatles returned to London to rest up for their next big American tour in August.