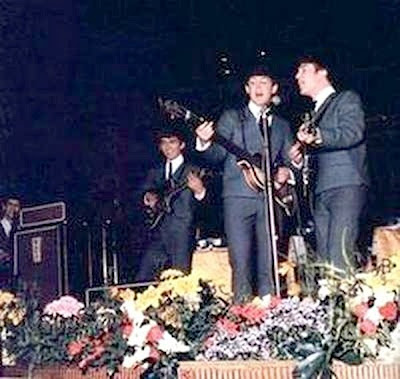 On April 18th, 1963, The Beatles performed at the Royal Albert Hall in London for the first time, as part of Swinging Sound 63, a multi-artist concert arranged by BBC Radio. Backstage at the Hall, they recorded a message for Australian radio, specifically for disc jockey Barry Ferber of 3DB in Melbourne. 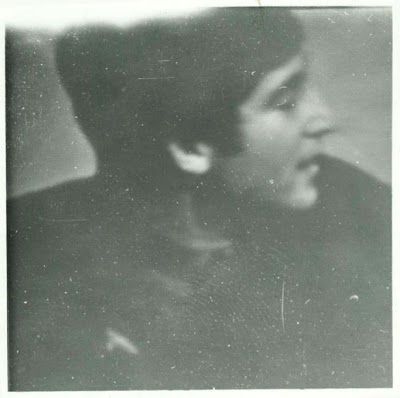