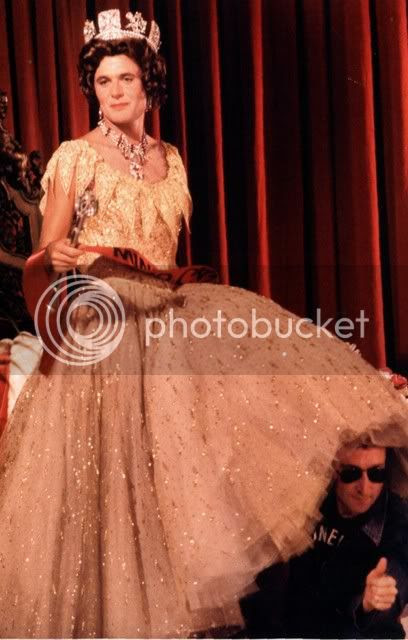 By the end of July 1973, John finally had enough new compositions to begin recording his next LP, Mind Games. As soon the sessions for Yoko's Feeling The Space album were completed, John and the same studio band began to tape backing tracks at the Record Plant East.
Within a few days, they had completed enough songs for the entire LP (plus a leftover, "Rock And Roll People"), but overdubbing and mixing dragged on into mid-September, killing much of the spontaneity of the basic recordings.
Feeling stifled by her relationship with John, Yoko was growing more independent with each passing day, performing solo at another benefit concert in San Diego on September 16th. By September 22nd, she was back in New York and it was John and their assistant May Pang who were flying to Los Angeles, where they began an 18-month relationship with Yoko's blessing.
Ostensibly, the trip was set up for John to record an oldies LP with Phil Spector and then promote Mind Games, but he ended up staying in southern California for the better part of a year. John's schizophrenic state of mind at the time can best be exemplified by two events which occurred on October 24th.
He began the day in a TV studio, overseeing the videotaping of a commercial for Mind Games. Apple PR Tony King camped it up as the Queen while May and Elton John looked on. I'm not sure whether any usable footage was captured, but two radio spots were produced, and everyone seemed to be having fun.
That night, John was in the studio with Phil Spector and a cast of thousands, taping a cover of the Lloyd Price oldie "Just Because". By this point in the evening, he had consumed way too much alcohol. Presumably the song's lyrical content hit uncomfortably close to home, and John rambled an ignominious guide vocal:
Things would get much worse before they got better, but John was in a relatively sane frame of mind, if untalkative, a few days later when he filmed an interview on Malibu Beach with Elliot Mintz. The result was aired on KABC's Eyewitness News in several segments sometime in November, and outtakes from the interview also circulate.
Posted by DinsdaleP at 3:24 PM